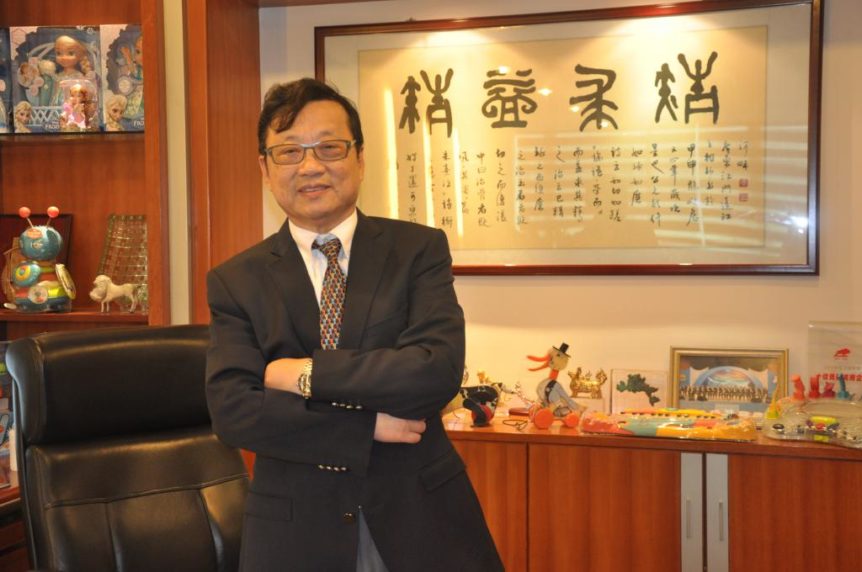 Wah Lung Toys Co. Ltd. (“Wah Lung”) is a large Hong Kong-based professional manufacturer of educational toys for infants to young children (i.e. from birth – 18 months old), established since 1983. The company has since maintained a enviable steady growth throughout the years, with products primarily exporting to the USA, Canada and Europe. Currently, Wah Lung operates large toy factories in Pinghu, Shenzhen and Ganzhou, Jiangxi, employing over 9,000.

Focus on High-End Toys for Infants and Young Children 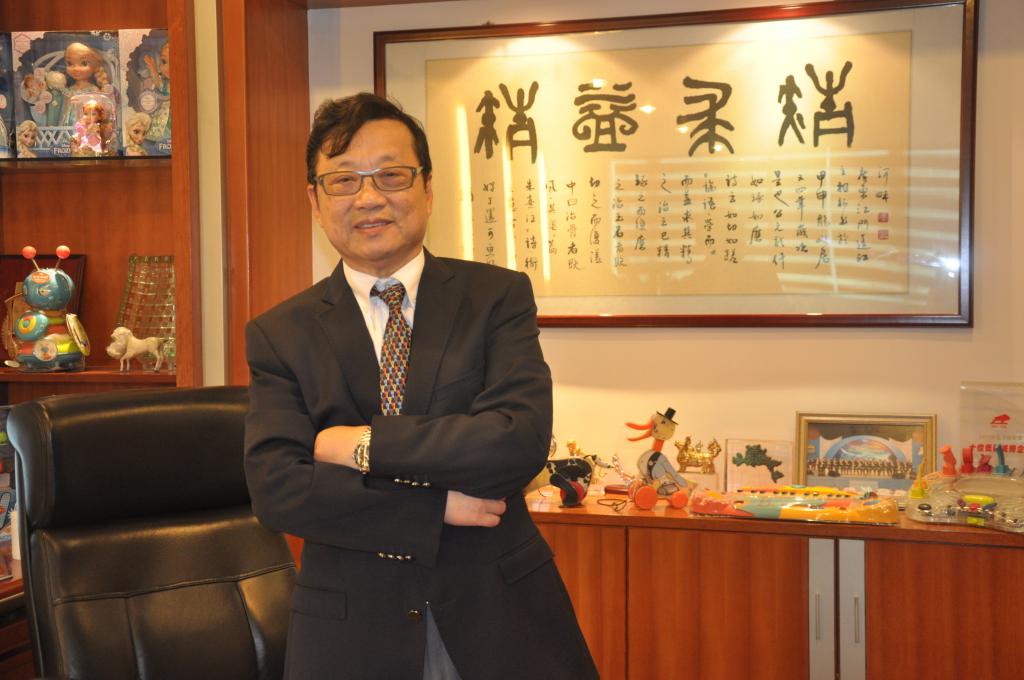 T. C. Cheung, Chairman of Wah Lung Toys Co., is entrenched in the toy industry for over 40 years. For the dramatic ups and downs of toys made in China, it can be said that he not only witnessed it all, but was neck deep in the multiple cycles of changes of fortune. “We used to be like many of our peers, mainly being OEM’s in electronic toys for worldwide brands. With the advent of smart-phones, we realized the inevitable – that the days of most electronic toys were numbered. Henceforth, we adjusted our product strategy just in time, and decided to focus on educational toys for infants and young children under 18 months old,” said T. C. Cheung.

History has proven Wah Lung’s strategy adjustment correct. From 2005 onwards, the smart-phone would become widely popular, and mobile games started replacing most electronic toys. As living standards improved in China, new gen-70 and gen-80 parents started paying much more attention on their children’s early intellectual developments. Wah Lung turned out to be right: educational toys for the early stages of child development remained the only segment of the toy industry relatively immune to the onslaught from mobile games. 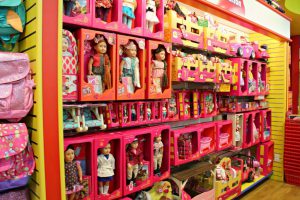 Thus Wah Lung seized the opportunity to grow to new heights year after year, shrugging off even oil scares and financial crises. Since 2015 its sales in domestic China – a stronghold of smart-phones and mobile games – also started to register steady annual growth of 30%. Within just two years, Wah Lung’s domestic sales in China accumulated over 10 million US Dollars.

Partnership with Chen Hsong for Innovative Injection Moulding of Toys 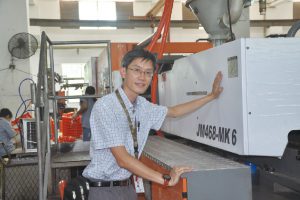 M.O. Pang further explained, “Chen Hsong injection molding machines are well suited to the needs of toy manufacturing, and they provide personal technical support services. For example, during recent years, the entire industry is gearing towards energy-saving and reduction in emissions. In this respect, new Chen Hsong injection molding machines achieved vast energy savings through the use of servomotors. A 400-ton machine, for instance, consumed roughly 16-20kW of electricity per hour; it now consumes only 8-10 kW. Our annual savings on the electricity bill racks up to millions of RMB each year. This cost savings is vitally important for toy manufacturers as profit margins are typically slim for our industry.”

Another example would be Chen Hsong new JETMASATER MK6 series which employs intelligent algorithms for precision control of injection pressure and barrel temperature. “When we inject PVC, the temperature needs to stay within 160-175°C; once out of this range, the material would become fragile and the products produced would be rejects. Chen Hsong’s MK6 series machines use real-time computer monitoring on the barrel temperature, which makes it very very stable. If the temperature fluctuates by 1 to 2 degrees, it will sound alarm and gracefully shut down, stage by stage, in order to reduce our material losses under such circumstances,” M.O. Pang added. 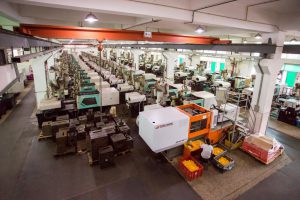 No Compromise on Safety

For toy manufacturers like Wah Lung, meeting “safety” standards is of paramount importance. Products that fail safety tests for export countries bear the risk of being returned, or worse, recalled. Safety testing is built into all of Wah Lung’s manufacturing processes from product design, parts production, assembly, packaging, and transportation.

“We helped set up the National Toy Safety Testing Center, which operatos 24 hours a day non-stop performing inspections to ensure product safety of raw materials, hardware accessories, coatings, fabrics, and the final products. We partner with Chen Hsong to ensure maximum compliance to safety standards for injection molded parts, and much care was put on ensuring our machines operate the clamping and ejecting properly for stable product quality,” M.O. Pang said.

Rising salaries and rental costs in recent years forced many manufacturing companies to invest in automation systems to a bid to reduce labor costs. However, a toy can be considered to be a complex integration – involving plastic injection-molded parts, advanced electronics, fabrics, metal-works, and mechanical moving parts. “It is very difficult for us to achieve total automation. Manual workers are still the main-stay in fabric processing and sewing, for instance. For injection moulding, we are highly automated,” T. C. Cheung explained. 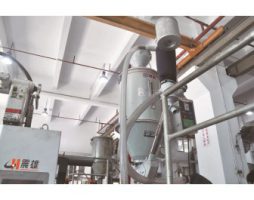 According to M.O. Pang, lean manufacturing is a more applicable model for the toys industry. “Lean manufacturing emphasizes the optimization of production processes, thereby saving rent, labor and other costs through reducing steps in the process, which also helps eliminate errors and mistakes,” M.O. Pang explained.

Wah Lung’s clients list includes many world-famous toy brands. M.O. Pang stressed that, “We are not only an OEM; we provide full services from design, production, testing, packaging, logistics and transportation to turn customers’ ideas into reality. I firmly believe that there is still lots of room for development in infant and young children’s educational toys, but in enterprises need to be more flexible to deal with the problem of rising production, material and logistics costs.”

After this visit to Wah Lung Toys, I deeply feel a very down-to-earth spirit in these industry pioneers. They stay close to their market, are willing to embrace innovation, work with strategic vision, and execute with efficient resources deployment. They do not embrace blind-expansion, do not pursue financial trickery, but stick to their principle of “Four-in-One” principle, Product, Market, Technology, Services. This, I believe, is the secret behind Wah Lung’s sustainable growth despite a cut-throat competitive industry.

The Chen Hsong Group has offices and distributors all around the globe.
Select your region from below or search our global list of distributors.
CorporateEnglish/简体中文 China简体中文 IndiaEnglish North AmericaEnglish Taiwan繁體中文